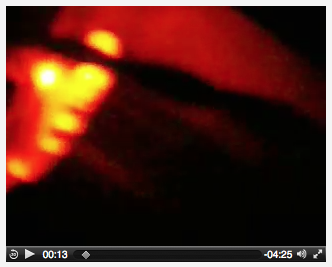 KIRIBATI – HIP 001 Eight tracks of Ambient Electronic Exotica Soundscapes.
This was the first release on my Hipshot c.d.r label in 1999. I wanted to create an album of imaginary soundscapes from imagined exotic places based on my travels in the Pacific Islands and South East Asia. The first in a series of three c.d.s of Ambient Exotica Soundscapes – played on Lap Steel, Electronics, Prepared Guitar, Sampler, Live Environmental Recordings (from Bali, Malaysia, Australia and Italy) and Acoustic and Electronic Percussion. The other two are GLOBE NOTES and my award winning RAYON HULA. All three cds have remained in the Hipshot catalogue and can be purchased as the TROPICAL TRIO box set.
REVIEWS –
…musical environments as fragile and delicate as the atolls…a shimmering texture of grit and glitter…produced by careful physical activity rather than digitally manipulated deep inside the heart of a computer… Clive Bell – RESONANCE.
…Debussy’s cathedral under the sea replayed as dyspeptic electro-acoustic improv. WIRE.
The music on the c.d. was inspired also by Arthur Grimble’s wonderful book A Pattern Of Islands.
Sir Arthur Francis Grimble (Hong Kong, 11 June 1888 – London, 13 December1956) was a British Civil Servant and writer.
After joining the Colonial Office, he became a cadet administrative officer in theGilberts (1914) and became Resident Commissioner of the Gilbert and Ellice Islands colony in 1926.
Specialist in the myths and oral traditions of Kiribati people, he learned theGilbertese language.
He wrote A Pattern of Islands (London, John Murray 1952, published in US as We chose the Islands) and Return to the Islands (1957) which were best-sellers.
The best book on his scientific work on the Gilbertese Culture has been published by Henry Evans Maude, Tungaru Traditions: writings on the atoll culture of the Gilbert Islands, University of Hawaii Press, Honolulu, 1989, ISBN 0-8248-1217-4 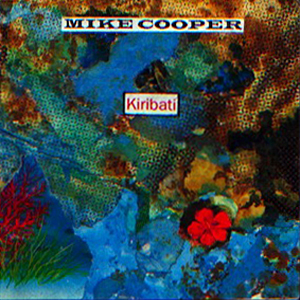