R.A.S.T. – a post- modern string trio plays free improvised acoustic music.
‘Rast’ is the name of a maqam (musical mode or scale) in Arabic  music.
Rast is a Persian word (راست) meaning “right” or “direct”. Rast is regarded as the basic maqam in Iranian as well as in Arabic music, in the same way as the major scale in Western music, though it is rather different from the major scale in detail (the major scale is in fact more like maqam Ajam). Rast features a half-flat third and a half-flat seventh scale degrees.
According to Habib Hassan Touma, maqam rast “evokes a feeling of pride, power, soundness of mind, and masculinity.”
Middle eastern Sephardic Jews liken the word Rast to ‘head’ from the Hebrew word “rosh”.  They have a tradition of applying Maqam Rast to the prayers whenever they begin a new Torah book in the weekly Torah portions (this occurs approximately five times a year as there are five books in the Torah). 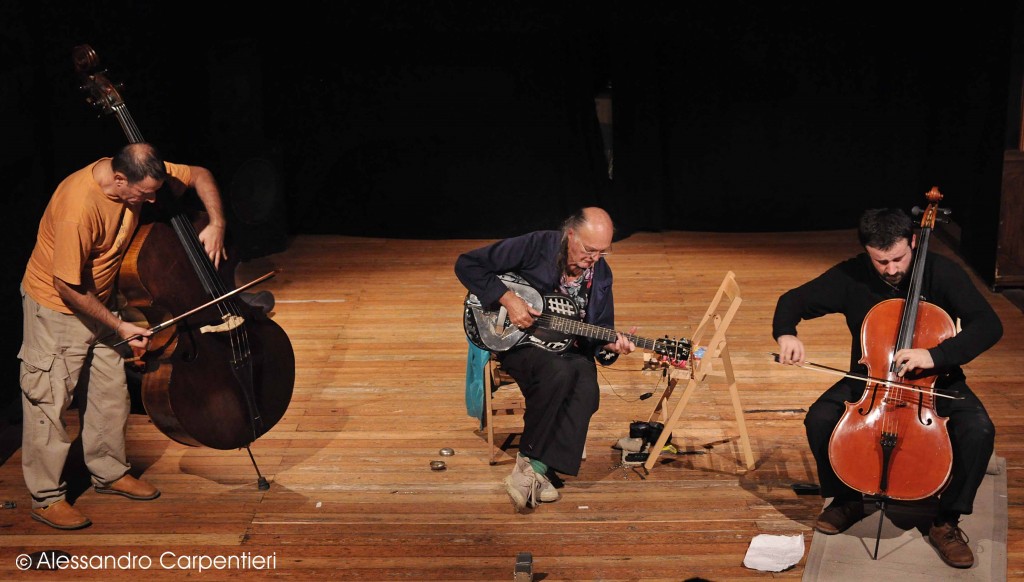