After a break of 15 years my collaboration with Viv Corringham as has re-commenced and we are performing once again as “Rembetronika”
Download our free/legal recording from the Internet Archives –
http://archive.org/details/MikeCooper.VivCorringham.rembetronika 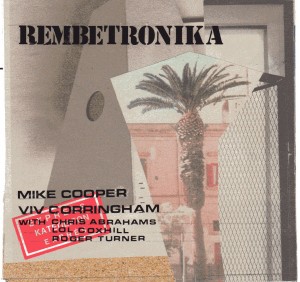 Singer Viv Corringham and myself both love Rembetika – In 1994 we made a Rembetika based c.d. called Avant Roots for Mash Productions. Our, long deleted, version was a space-age/electronic version that emphasized the improvisatory elements of Rembetika and our involvement in the European free improvised music scene.

Rembetika is an urban subcultural musical form similar to blues, flamenco, fado, andtango, but only in that it grew out of particular urban circumstances. The lyrics reflect the harsher realities of a marginalized subculture’s lifestyle…themes such as crime, drink, drugs, poverty, lost love, prostitution, violence, and other themes expressing life at the cultural margins.

Musically its roots are in Turkish Cafe Amanes music from Istanbul and Izmir (Smyrna) and Jewish, Armenian and Greek folk music.
The word “aman” is Turkish in origin and is an expression of unrequited longing, the howl of the wolf at the moon – connected to the traditional lament of women folk  – a true amane requires no other lyrics other than the word “aman” sung in a trill of pure lament. The aman is the Oriental/Greek blues.
Our version of Rembetika is an attempt to marry traditional acoustic with contemporary digital culture whilst maintaining the improvisational and passionate expressive elements usually associated with the former.
A review of our first ever c.d. Avant Roots – “..their music is perhaps ultimately to be measured by its wren-like ability to transcend diverse ideological implications and appeal directly to the heart and mind of the listener.” 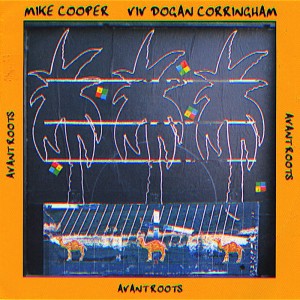 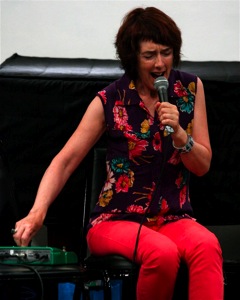 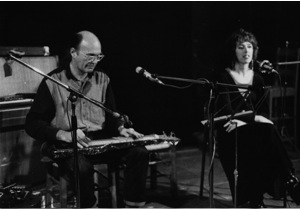 For a free download compilation of musicians working in a similar  download On A Steady Diet of Hash, Bread and Salt.
http://soundeyet.blogspot.gr/2012/07/on-steady-diet-of-hash-bread-salt.html
For more information about VIV CORRINGHAM and her work as a solo artist go to her web site – http://www.vivcorringham.org/
Current Groups
Main Menu